As fellow Magnum photographer Cornell Capa expressed in The Concerned Photographer, “… he (Leonard Freed) was a photographer of ordinary people going about their every day lives – at home, at work, and in the streets. He has a keen eye for social hierarchies and, in part because of his working class origins; he felt great solidarity with outsiders, and the oppressed.”

No doubt, it was a bittersweet moment as I walked into the Steven Kasher Gallery, on that balmy evening_14 September. First sight was Leonard Freed’s wife and widow, Brigitte, surrounded by family and friends. Nestled by the door, she greeted guests with her warmth and charm as they arrived for the opening night of Leonard Freed: Six Stories. Holding court, she held in her heart the memory of her partner in life and work_ guardian of his galaxy. 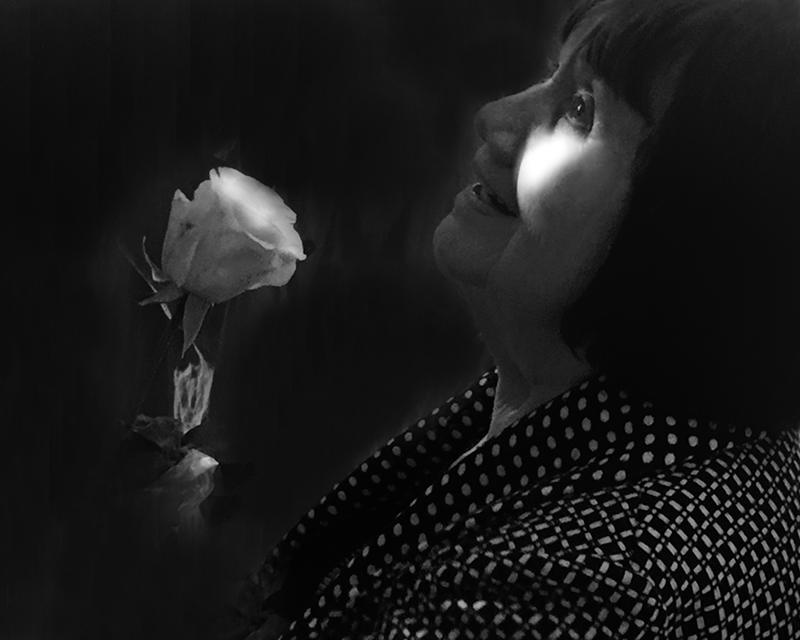 Leonard Freed was a wonder. His artistic and intellectual sensibilities drawn from a background in fine arts, and a desire to reveal and expose the struggles of civics and society was his raison d’être. It found its place with a merging of the two. His passion was revealed in photography, subscribing to ideals of Magnum Photos, and its co-founder, Henri Cartier-Bresson’s credo. “Magnum is a community of thought, a shared human quality, a curiosity about what is going on in the world, a respect for what is going on and a desire to transcribe it visually.”

Freed’s ability to capture “the art of the image” with such fierce reverence earned him respect worldwide as a leader in photojournalism_documenting a world of conflicting and misunderstood social norms_complete with a legacy of images that covers six decades of work. The Six Stories are a masterful display of that documentation. Reflected in the 75 vintage black and white images on exhibit is his innate sense of responsibility to bring a voice to politically and socially challenged individuals, along with a mission to change that dialogue.

”This is the first exhibition that elucidates in depth Freed’s six earliest and most personal stories.” _The Steven Kasher Gallery

This series, on display until 21 October, offers a view into Freed’s world. From his personal challenge to  understand his Jewish roots by documentation of a Hassidic community_to the racially charged images in Black in White in America, the viewer gets to “go along for the ride”_ to bear witness to his ability to bring back to life stories of bygone eras_to preserve those decisive moments that will forever be embedded in our historical landscape. 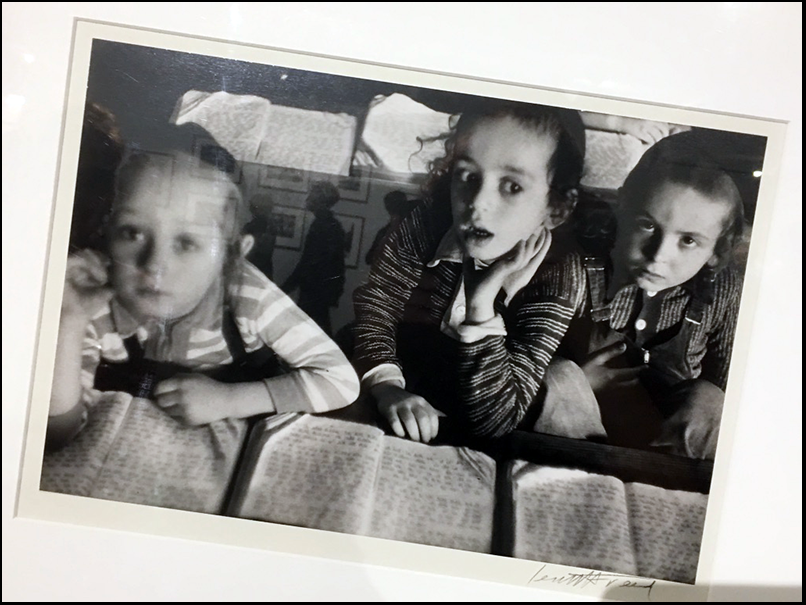 And bittersweet? My first interview with a Magnum photographer was Leonard Freed. We became friends. In 2006, the year of his death, I spoke at his eulogy. Memories never to be forgotten. /R.